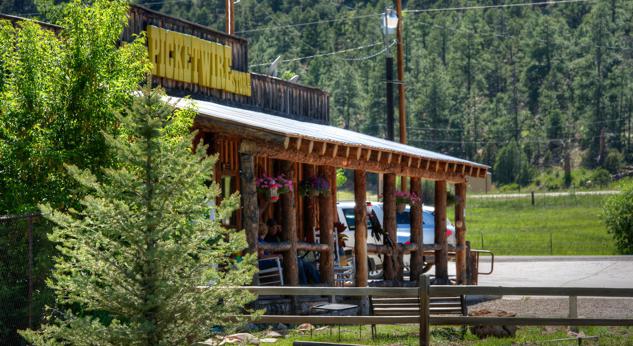 Thought to be originally built in 1927, the Picketwire was once a place for the cowboys to wind down after a hard day with a drink and dance.

Stop by, fill up your tank, grab a candy bar or a soda! We will be here with a smile on our face and a family friendly atmosphere.

We will also be serving mesquite smoked BBQ and Tina's homemade desserts for our hungry customers.

Planning on hunting or fishing? You can get your license and lures right here! Interested in art or Indian jewelry? Great, we have that too!

We have a large selection of postcards, jewelry, art, snacks and everything else in between! Whether you're staying or just passing through, we definitely have something for you!

We can't forget about fuel! We have the ONLY 24hr Self Service pumps with regular, premium and diesel fuel for 45min in both directions!

Walk Through Our Store 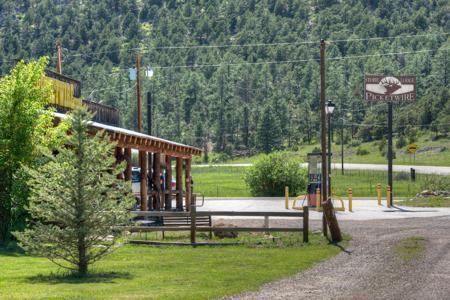 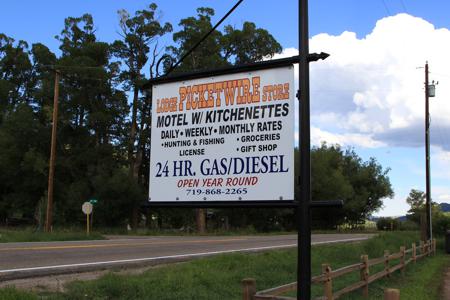 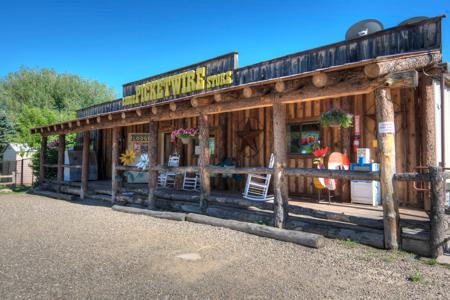 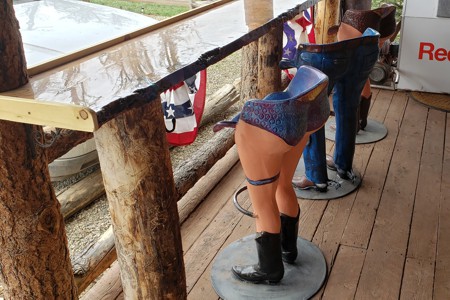 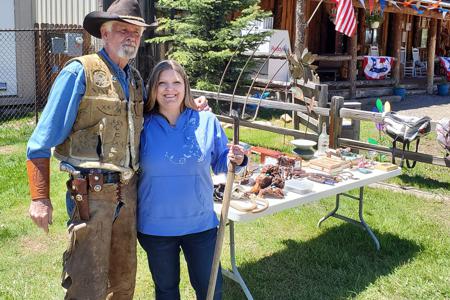 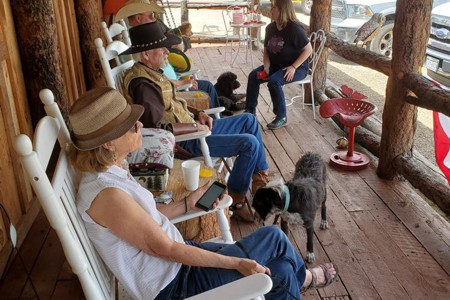 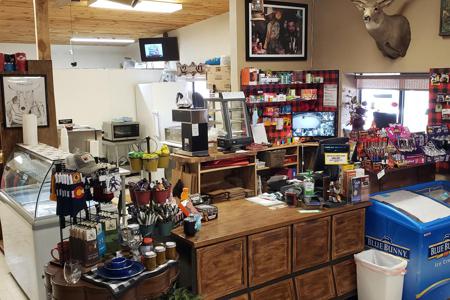 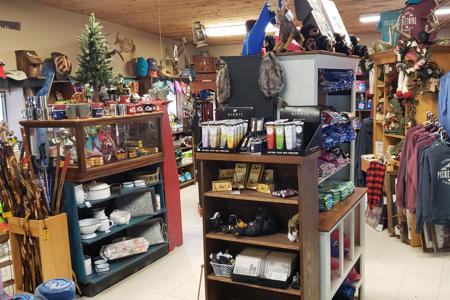 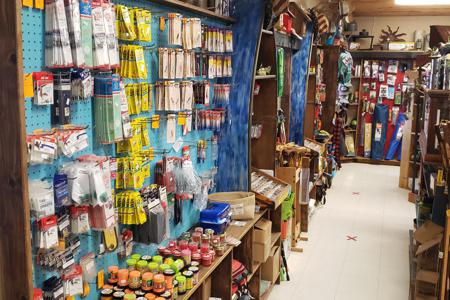 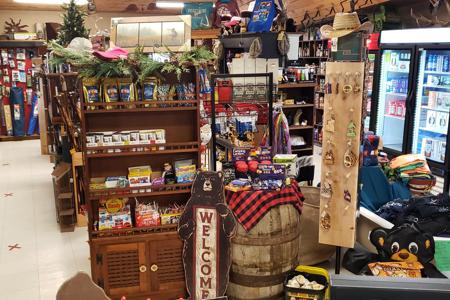 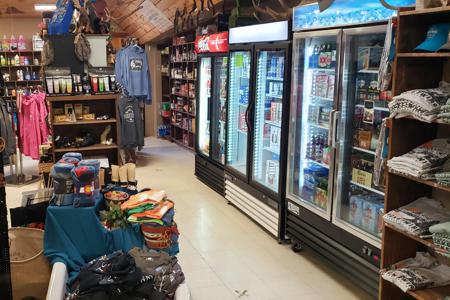 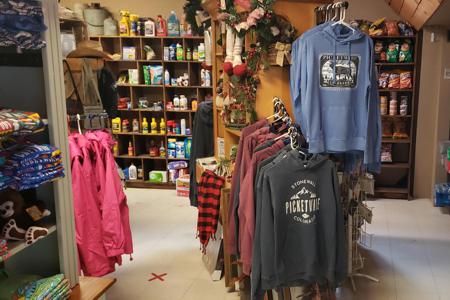 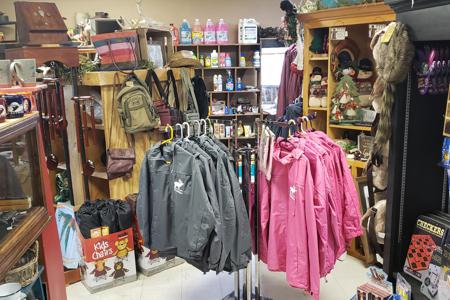 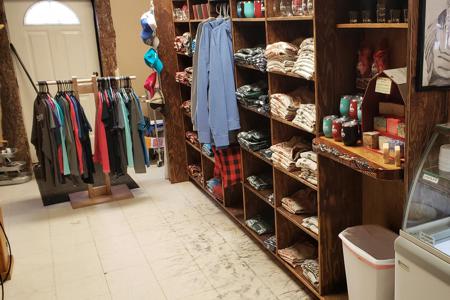 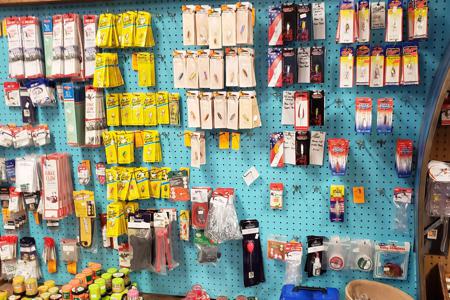 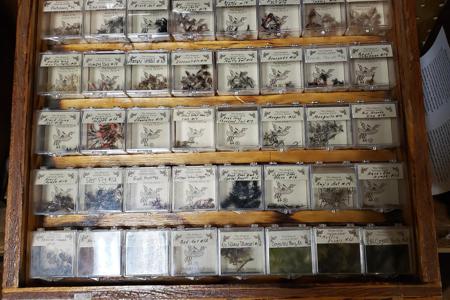 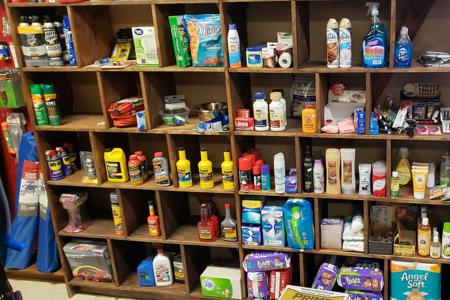 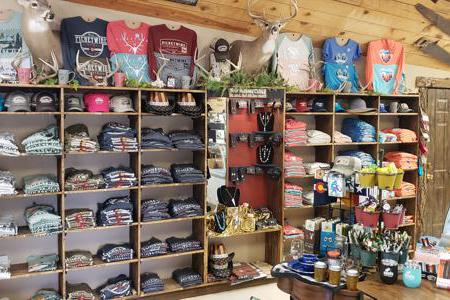 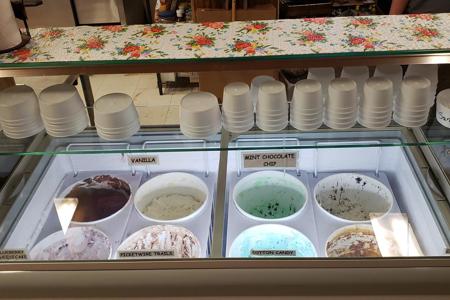 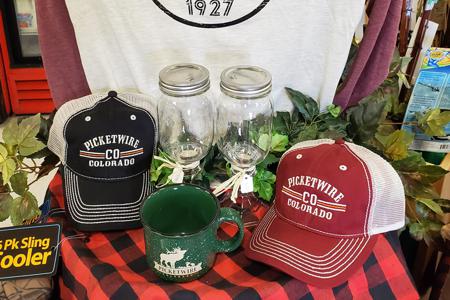 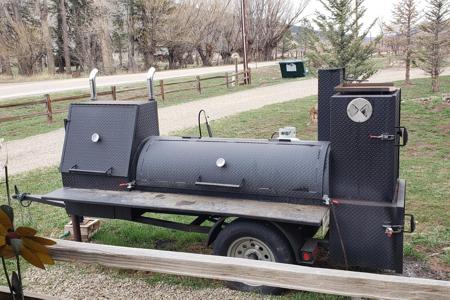 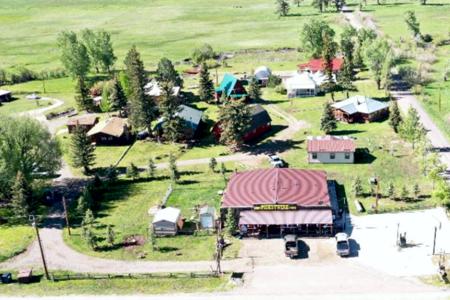 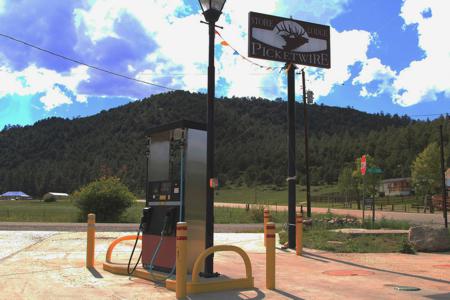 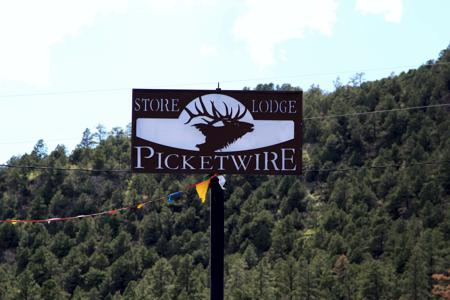 The Legend of Picketwire According to Kit Carson

Historical Facts: Carson's autobiography tells about this 1852 expedition. In it he writes that his group trapped up to "where the Arkansas comes out of the mountain and turned south following along the shadows of the Sangre de Cristo Range back to the Raton Mountains" A year after this expedition he would become the Indian Agent for the Ute Nation.

Understanding Local Names: Traditionally, the river was called Spirit River by Native Americans, Rio de Las Animas (river of lost souls) by the Hispanics and "Pick-of-Wares" by the military. Spirit River and Las Animas probably came from the moaning sounds. Hispanics later expanded the name of Los Animas to Rio de Las Animas Perdidas en Purgatorio (the river of lost souls in the Purgatory). Cowboys called it the Picketwire, while French maps simply labeled the river the Purgatoire.

The Legend of Picketwire According to Kit Carson

Beaver damns were disappearing, Native Americans were losing their freedoms and the Santa Fe Trail was becoming congested. That is when Kit Carson gathered 18 of his closest cronies and lead them on one final trapping expedition.

Kit Carson live in this area as a Mountain Man and knew the are well. He and his friends had learned to survive from the Native Americans and used those skills trapping. They eventually arrived at a place that would some day be called the Picketwire and was the location of the trappers final rendezvous. It was along the Taos Branch of the Santa Fe Trail. As the trappers approached this area, they could see a few miles up ahead a clear river Kit carson called "Spirit River" , a name he was taught by the Indians.

The name on military maps.

As the trappers, with their pack animals burdened with furs, approached the "Pick-of-Wares" from the north, (This was documented on an 1849 military map) they could see the valley. It was crowded with at least a hundred teepees and a circle of covered wagons located by Spirit River.

As the trappers got closer to the covered wagons, they discovered why the military called the area "Pick-of-Wares". The circle of wagons was used as a make shift trading post where one could purchase anything that was needed along the Santa Fe Trail. There were so many items available that one could have their pick of wares. On the side of one of the wagons, large letters were painted spelling out the name "Pick-of-Wares". 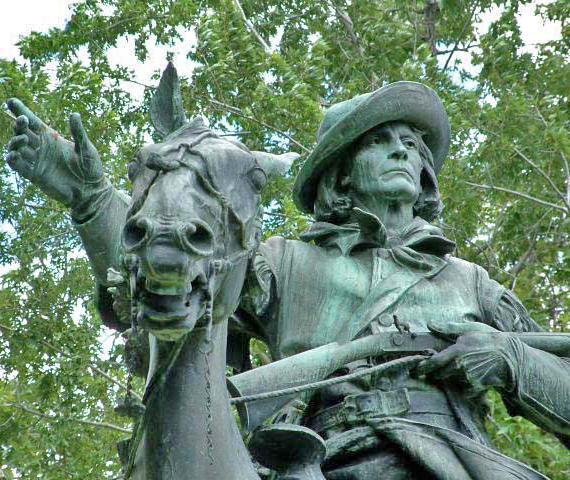 The name on current maps.

Kit said the name of the area did not change to Picketwire until later. That is when cowboys arrived who would have to tie up their ponies on the open range to keep them from running away. The cord they used to stake or picket their ponies was called a "picket wire".

Two days after the trappers arrived the teepees were taken down and the Indians broke camp and followed in a single file to the east. They were heading down stream to the large pinion groves closer to where the antelope spend the winter. Similar events occurred every few years as the Utes would roam about the country.

Marion Russell writes about a similar occurrence when, "it took the Indians all day to pass by my home in a single file."

One night, two trappers did not show up for supper and everyone worried. In fact it wasn't until everyone was around the campfire that their anxiety intensified. Everyone heard eerie moaning sounds muffled off in the distance. Were the men calling?

Shortly afterwards the two men arrived from the opposite direction. It wasn't their sound everyone heard, but the men did come into came half frozen, hungry and naked. Apparently some Indians found them during the day and stole everything that they owned.

Moaning sounds occur along this upper portion of the river when pockets of gas form in the underground coal beds. They bubble up at times giving off strange sounds.

Legend says that even though this location might be known by various names, it would forever remain the one place where Natives, trappers, prisoners and modern explorers could hear the eerie sounds of lost souls.